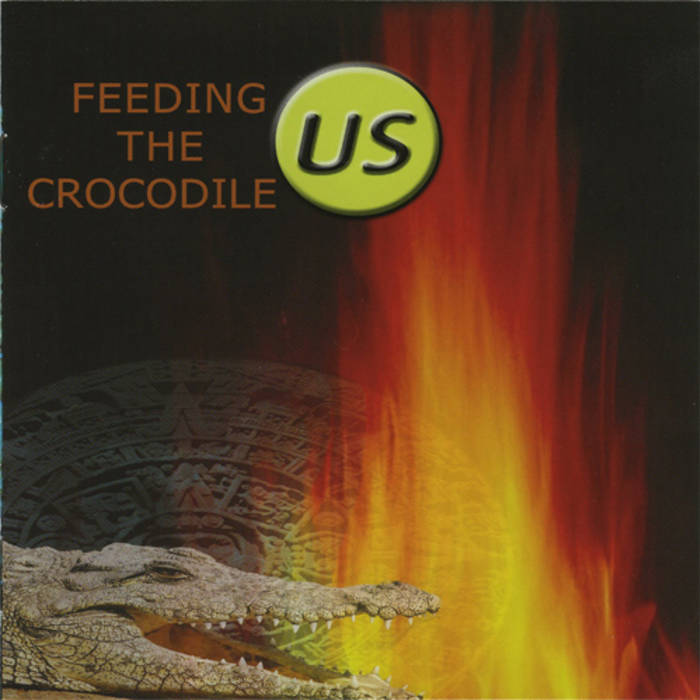 Sven B. Schreiber The 8th album of this outstanding Dutch band is the second one in the period from 2009 to 2011, when "Us" was actually "Me" - a one-man band represented by Jos Wernars, who luckily is able to play all instruments including drums, occasionally aided by his wife Marijke Wernars on vocals. I really appreciate his heroic determination to keep the band alive against all odds, and he delivered top-notch work then, despite the somewhat "flat" recording sound. Many failed attempts by other bands prove how difficult it is to write a 40+ minute epic that doesn't suck, but Jos Wernars succeeded in a magnificent way. And last not least, it shouldn't go unmentioned that Marijke Wernars contributed some excellent lead vocals on "The Greatest Show On Earth". Favorite track: Feeding the crocodile.

Us Amsterdam, The Netherlands

please check the full bio at US site.
All digital music comes also on CD.
Pse contact at j.wernars@ziggo.nl for exact shipping details.

Bandcamp Daily  your guide to the world of Bandcamp

Featuring appearances from Kari Faux, Bluestaeb and and interview with NY-bred artist Wiki